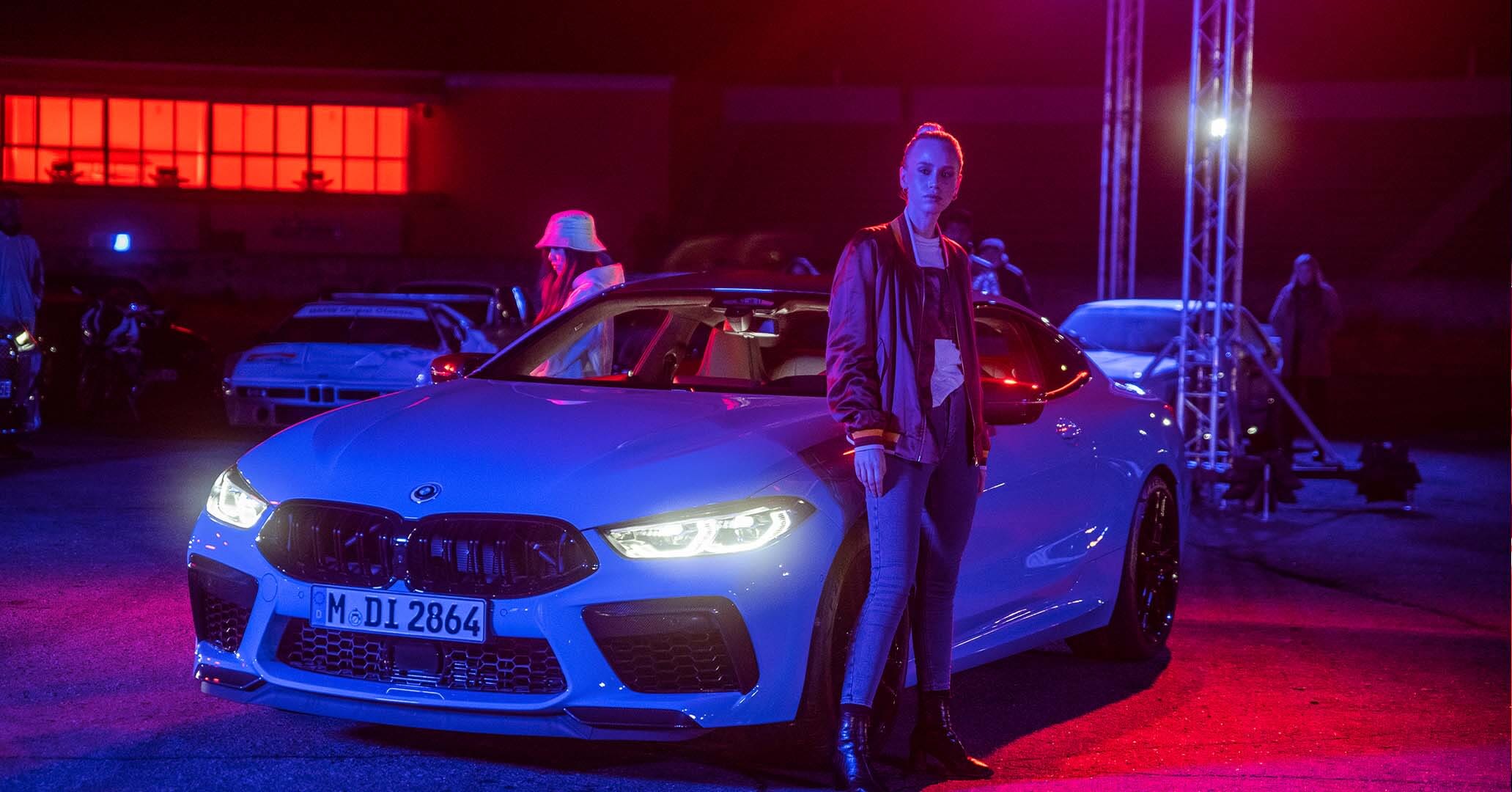 This year on the 24th of May, BMW will be celebrating the 50th anniversary of their profoundly loved BMW M, a fan favourite division of BMW that has proven consistently popular over the half century. BMW are very enthusiastic to dedicate this jubilee to not only their commendable successes, but to their passionate fans and drivers alike.

Wed 27 April 2022 00.00
We Are M
It is easy to see just how hooked on BMW M car lovers have been over the past 5 decades, that’s why BMW are celebrating their greatest M community of all time by treating fans to exclusive M highlights during the significant year.
For example, the M section of the BMW Museum has been given a fascinating makeover, with behind the scenes information on the iconic development of several prototypes. This brilliant exhibition is available to visit at the BMW tower in Munich until the end of 2022.
The celebrations of the anniversary start with “Huddle Speech”, a gathering for those who love the adrenaline induced by BMW M.
The Original Motorsport Logo
To mark the semicentennial achievement, BMW have revealed that buyers of M models and BMW models with the M Sport package are able to have an original version of the BMW Motorsport emblem pride of place on display on the front, back and wheel hubs in replacement of the current roundel. This historic logo first appeared in 1973 when the legendary BMW 3.0 CSL took to the track as the first BMW Motorsport division vehicle to do so. 5 years later, a new logo was introduced with a large M and slanted stripes being the most striking feature of the emblem on the M1 supercar.
For the original logo, the dark-blue element was a violet, which was connected to the blue to signify BMW. The red in the logo was then symbolic of racing, a major focus of the Motorsport division. This logo is a perfect way for those who love tradition to display their affection.
Eye-Catching and Significant Colours
As well as the exciting opportunity to purchase a BMW M model and BMW models with the M Sport package with the original and legendary logo, BMW has reintroduced approximately 50 of their fan favourite car colours from the back catalogue of the German brand.
These colours are distinctive and sure to catch the eye of all onlookers and not just car enthusiasts. The majorly customisable paint options will make these special edition BMWs certainly easy to swoon over, as they grab your attention at lightning speed.
The M Range
The BMW M range is broad and extensive, which allows it to cater to an extended audience who all fall head over heels for the power and sleekness that can be found in every M model. The models range from the high performance M3 Competition Saloon, all the way to the luxury, icon that is the M8 Competition Coupé.
What all of these cars in the M range have in common is their hair raising acceleration ability and distinguished aura that has captivated hearts of car lovers since launching in 1972. It’s not a surprise that BMW are continuing to celebrate the succession of the range 50 years later!

YOUR PERFECT BMW COULDN’T BE CLOSER.