BMW SUCCESS AT THE WHAT CAR? AWARDS.

BMW has kicked off 2021 by scooping an impressive number of wins at the 43rd annual What Car? Awards. The BMW 3 Series, 4 Series and 5 Series have all been announced as winners, as were the BMW X5 and X6. In addition to these, a further nine awards were collected for a range of models across the Best Buy categories, which included several important wins within the competitive plug-in hybrid and electric class.

The BMW 330e secured the highly coveted Executive Car of the Year award, to add to the seven industry awards already collected in 2020. The BMW 330e Series also picked up the Best Plug-in Hybrid to Drive.

Steve Huntingford, Editor, What Car? said “The latest 3 Series has been our favourite executive car ever since it went on sale, but the specific magic of the 330e Plug-in Hybrid is in being all things to all drivers. It can run for up to 36 miles on electric power alone, which is enough for most commutes, but it's also great at shrugging off long motorway trips and displays an agility and sense of fun in corners that no rival can match”. 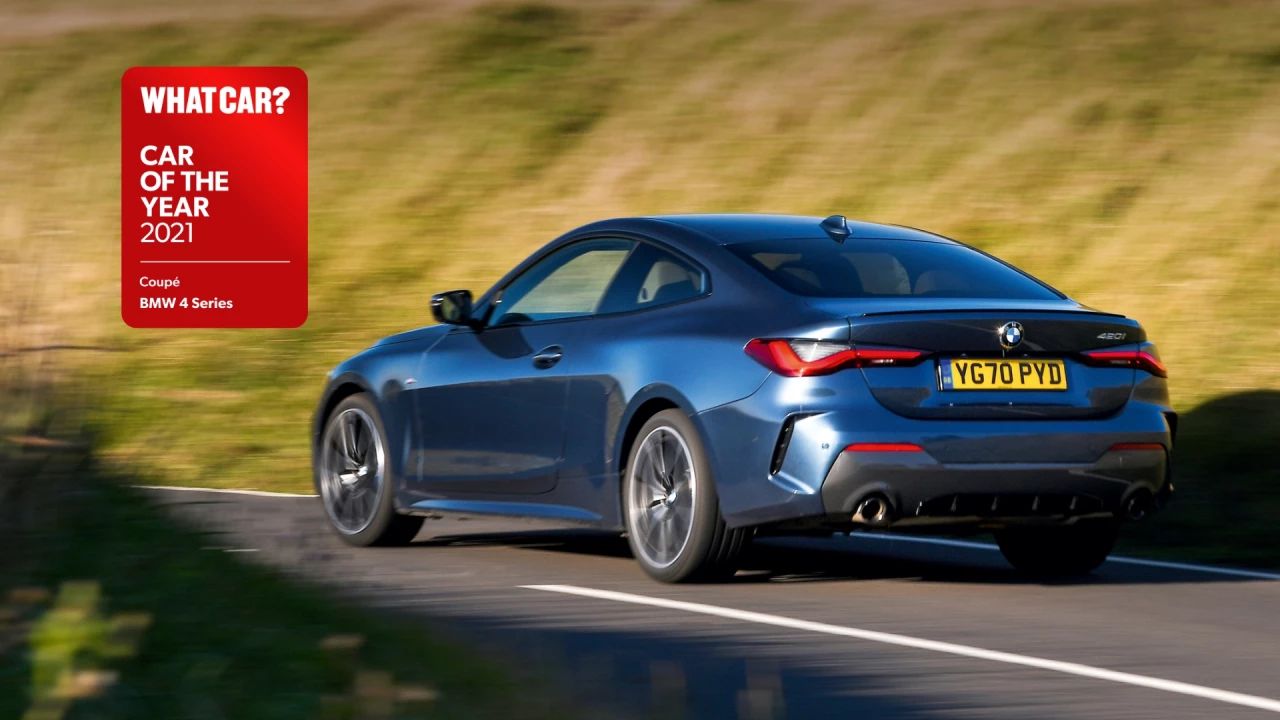 The BMW 4 Series won Coupé of the Year, with Huntingford praising the vehicle’s “perfectly balanced take on the dual nature that makes for a world-class sports coupé”, while the BMW 530e was named the title’s Luxury Car of the Year. The BMW X5 xDrive 45e and X6 xDrive 30d were also successful, winning Luxury SUV of the Year and Coupé SUV of the Year respectively. 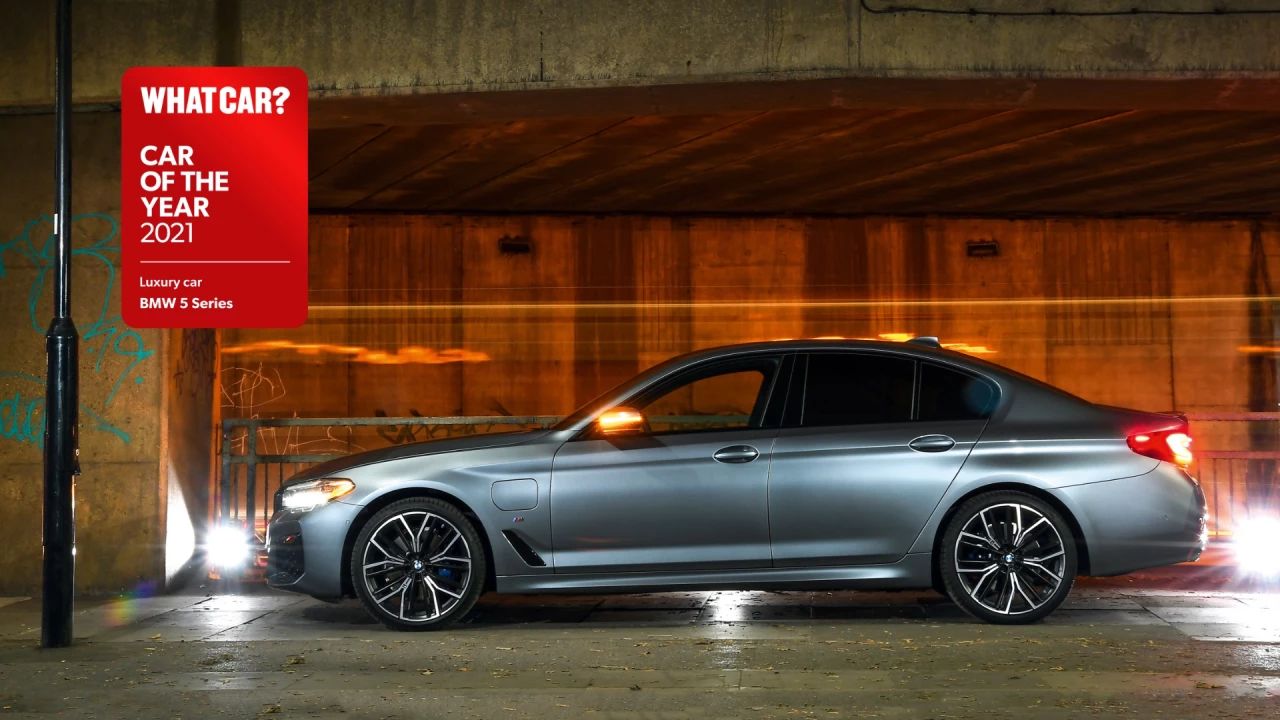 Huntingford commented, “When choosing a plug-in hybrid, it goes without saying that you want economy and cost-effectiveness, but if you don’t want to compromise on the finer things in life, the X5 xDrive45e is right up your street”. Huntingford also praised the BMW X6, “without the X6, it’s doubtful the coupé SUV class would even exist, and the latest version moves the game on again”. 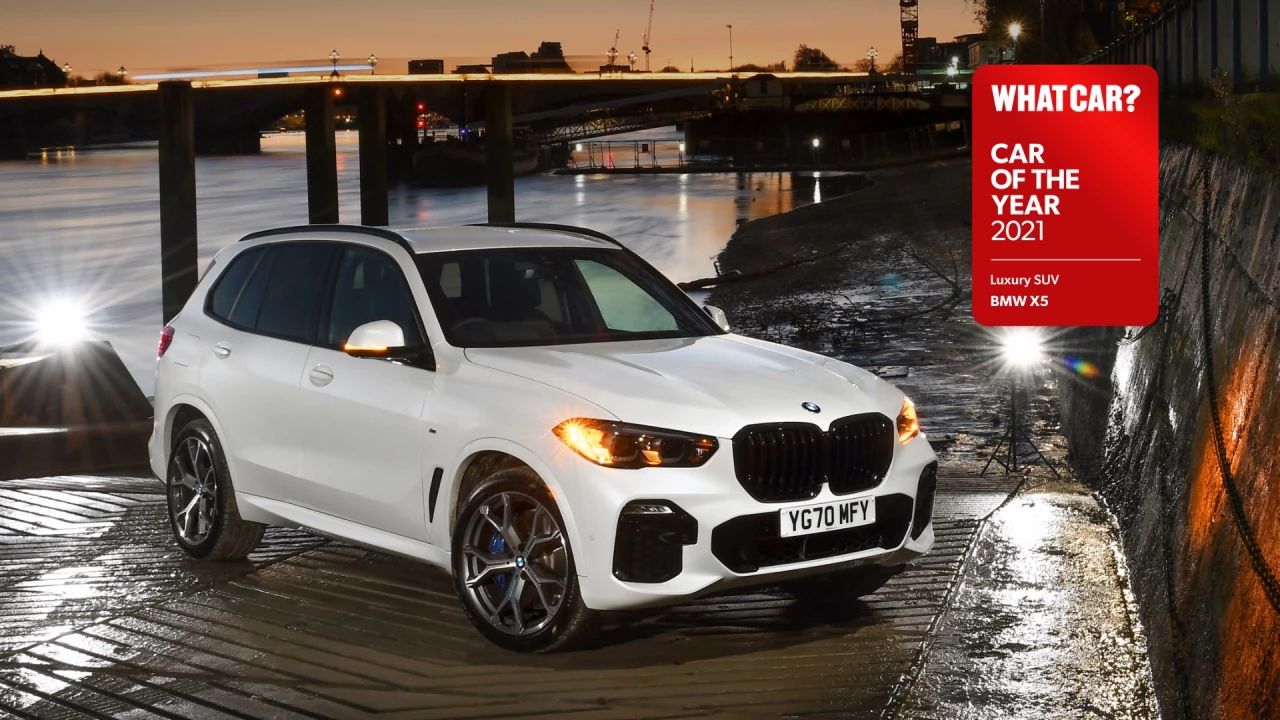 "...the iX3 is essentially a BMW X3 – and that's a good thing. It means you're getting a practical and classy SUV with the best infotainment system around. And it means it steers and handles better than rivals, while also providing a comfortable ride. Zero emissions and a long range between charges are merely very welcome bonuses.,” Huntingford said. Numerous BMW SAV models were also recognised, with the BMW X7 winning Best Luxury SUV for big families, Best Plug-in Hybrid interior for the BMW X5 and the X3 winning Best Sports SUV for families.

YOUR PERFECT BMW COULDN’T BE CLOSER.